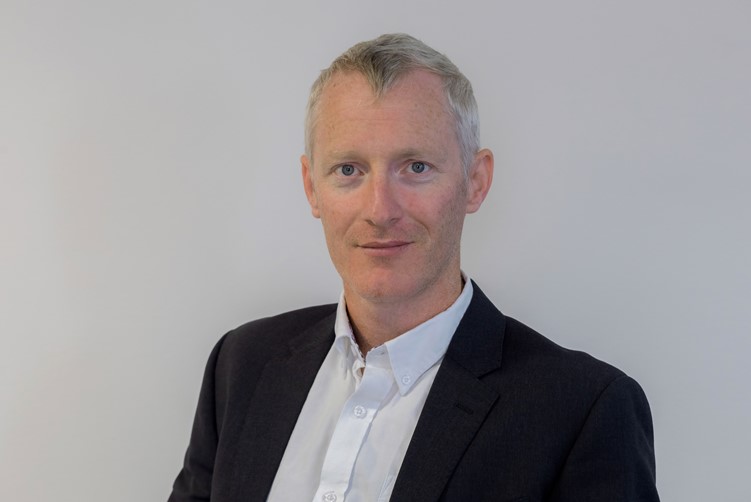 At GCRA, he advises the team on pre-litigation and litigation matters across the full range of supervisory areas and supports competition law enforcement investigations and interventions. He also advises on economic regulatory matters in Guernsey and assists the Legal Director with assessments of mergers and acquisitions notifications.

Prior to training as a lawyer, Richard enjoyed a broad and varied career, initially working in the construction industry and a number of charities before a period in local government. He studied International Politics at university and was called to the Bar before cross qualifying as a solicitor. He happily cycles to work in all weather conditions and longs for the day that people return to bicycles as a form of public transport. He has a young family to enjoy outside of work and in the little spare time left, he plays veterans football for Rovers AC, and likes to read widely on matters of history, politics and economics.