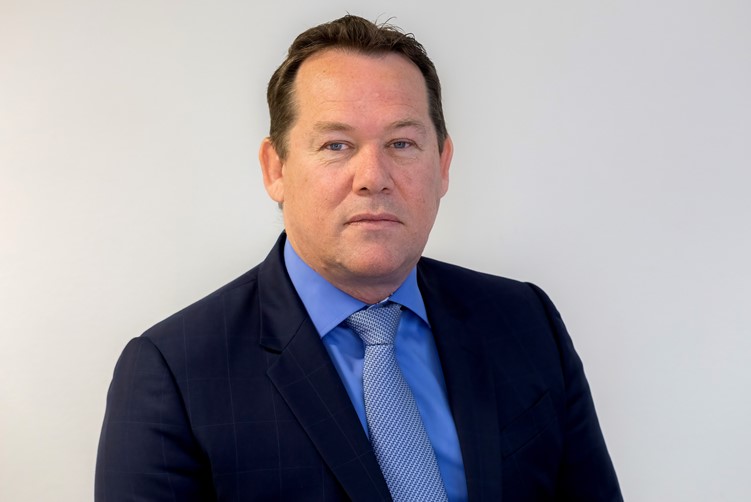 Michael has extensive experience applying regulation and competition law in the broadcasting, telecommunications, postal and energy sectors in the UK and Channel Islands.

His previous roles include, Chief Statistician at the SDO (RSA), Head of Macro Economic Assessment at the Office for National Statistics (UK), Head of Strategy and Economic Assessment at the Independent Television Commission (UK) and Senior Manager in the Retail Competition Division, Ofgem (UK). He joined the Guernsey regulator in May 2005 and was appointed to the position of Deputy Director General in December 2007.

Michael holds a diploma in Company Direction from the Institute of Directors and a Masters in Business Administration from the University of Warwick. He has a post graduate qualification from King's College, London, in European Competition Law. He holds a first class post graduate Bachelor of Science degree in Mathematical Statistics from the University of Natal, South Africa, and a Bachelor of Science degree studying Statistics, Economics and Mathematics from the same university.