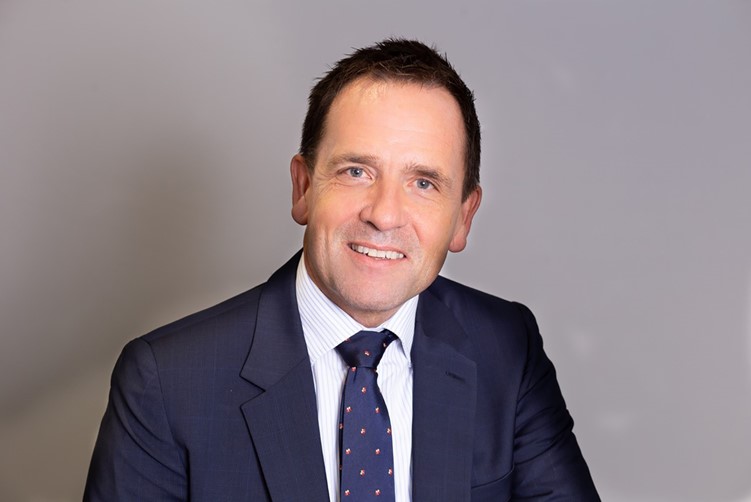 Current Roles : Philip is Deputy Chair of the Bank of England's Enforcement Decision Making Committee and case decision maker at the Financial Conduct Authority, the Payment Systems Regulator and OFGEM. He is also Professor of Law and Economics at the College of Europe, Bruges, teaching the core Masters in Law. in 2018, the Chancellor appointed Philip to the Treasury's Digital Competition Experts Panel, writing the 'Furman Review: Unlocking Digital Competition'. That year, Philip also affiliated with Charles River Associates International as a Senior Advisor on policy and strategy issues. In 2019 he was appointed to the Government's Open Finance Advisory Group, advising the FCA on how to extend Open Banking to other financial services and sectors. In 2020, Philip was appointed Chairman of the educational charity, Lyra, in Africa which provides safe hostels and education to young women.

Philip is also General Editor of the European Competition Journal, the Oxford Competition Law case reporter services and teaches an online LLM to officials from developing countries through Loyola University. He is Counsel to the fifty-CEO Board of the Consumer Goods Forum and advises governments on agency effectiveness under the auspices of the OECD, UN, World Bank and IMF. He was a founding member of Advocates for International Development, providing pro bono legal advice to developing countries.

Past roles : For ten years, Philip held various government roles, first as a member of the Board of the Office of Fair Trading, then as Inquiry Chair and Senior Director, Case Decision Groups, at the Competition and Markets Authority, where he decided on Phase II mergers, market investigations and antitrust cases. He was a Board member of the Channel Islands Competition & Regulatory Authorities for 8 years. Early on in his career, Philip worked at law firms in Toronto, Tokyo and London, at the Canadian Competition Bureau and was Senior Research Fellow at the British Institute of International and Comparative Law.

Philip earned his doctorate in law from the University of Oxford. He is also a keen distance runner and rower. His wife and children are all artists but he still likes to think he can be creative too if it leads to more efficient and effective decision-making and enforcement