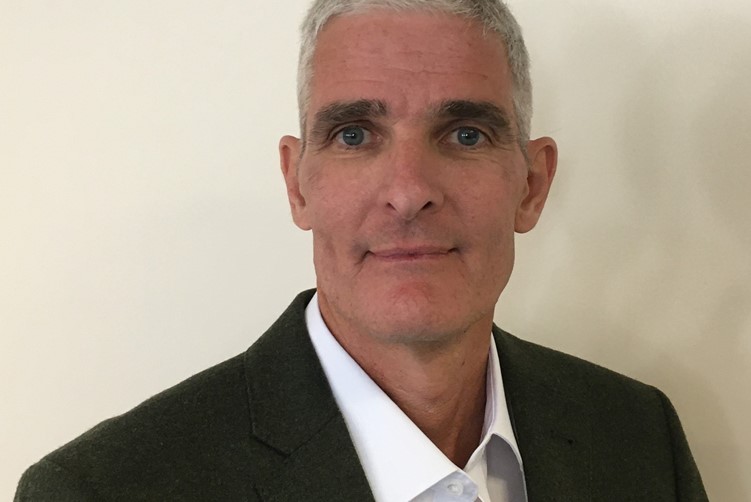 Ian is an economist with extensive experience in the economic regulation of water, waste water and electricity utilities.

Prior to joining the GCRA, Ian was an industry economist for the Ministry of Finance and Economic Management in the cook Islands, working on a wide variety of matters. This followed a stint as principal regulatory economist for ActewAGL Distribution, the local electricity distributor in Canberra, Australia and before that a role as senior regulatory advisor for the ACT Independent Competition and Regulatory Commission. As a regulator, Ian was mainly engaged in price investigations and tariff reviews, setting retail water, waste water and electricity prices for the local utility service providers.