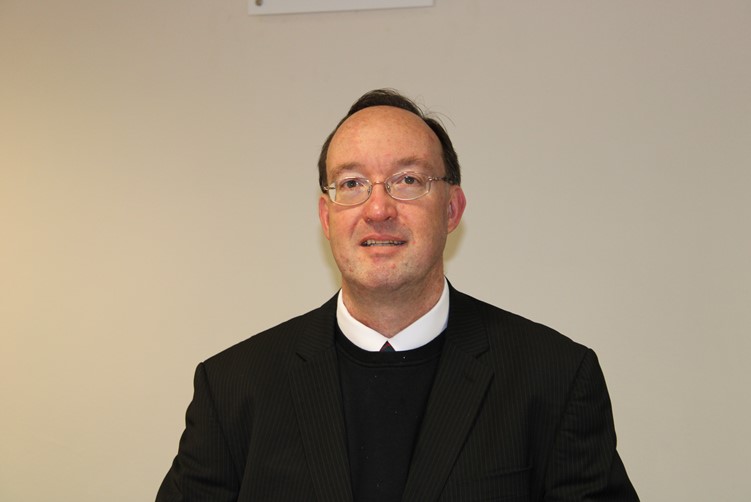 Fergus joined the GCRA in September 2020. He is an experienced competition lawyer and has also practised extensively in both litigious and non-litigious roles, in a wide variety of legal fields including public law (constitutional, administrative and regulatory), property, pensions, contract and criminal law.

Fergus is a former solicitor of England and Wales as well as a former South African attorney, notary and conveyancer and is currently a non-practising South African Advocate/Barrister. He was formerly a Principal Analyst at the South African Competition Commission where he investigated both mergers and abuses of dominance across a wide variety of financial, industrial, wholesale and retail, property, packaging and other sectors. Fergus has managed a team of analysts and advised on fining for premature implementation of mergers. Thereafter, in private practice both as an attorney and advocate, he continued to advise with regard to a wide variety of competition issues including anti-competitive contractual restraints, predation, cartel and price-fixing matters, merger notifications, joint ventures, abuses of dominance, Competition Tribunal remedial powers, complaint and referral procedures and administrative penalties.

Fergus practised at a number of large South African and British law firms before joining the Cape Bar of Advocates and has lectured at the University of Cape Town from time to time. Fergus holds Bachelor of Arts (BA), Bachelor of Laws (LLB), Master of Laws (Corporate Law Specialisation) and Post-Graduate Diploma in EU Competition Law (Kings College, London) qualifications.