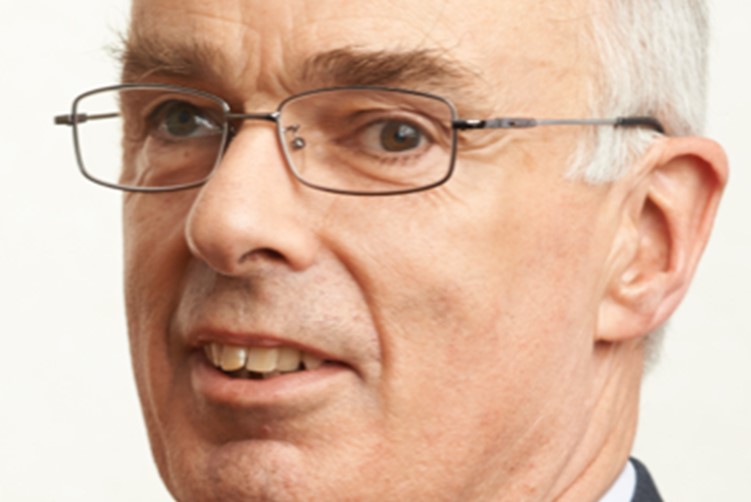 Chris Bolt is an economist who has worked in the field of economic regulation in the UK for more than thirty years, holding senior roles in both the public and private sectors. His experience has included senior roles in Ofwat, the Office of the Rail Regulator, where he was for a short period interim Rail Regulator, and Transco plc. He was the first statutory Arbiter for the London Underground Public-Private Partnership Agreements (2002-2011), and the first Chairman of the Office of Rail Regulation (2004-2009).

He was a member, and subsequently chairman, of the UK Regulators Network Expert Advisor Panel from 2014 to 2018. He has been regulation adviser to the London law firm Bryan Cave Leighton Paisner for ten years, and was an independent non-executive director of Affinity Water Ltd from 2015 to 2019.

Chris was made a Companion of the Order of the Bath (CB) in the New Year Honours 2010.

Chris was appointed as Treasurer and a Trustee of the Kennet and Avon Canal Trust in January 2019, and is also Finance and Governance Director of its trading subsidiary, The Kennet and Avon Canal Trust (Enterprise) Ltd. He is the Project Manager for the Trust in the final stages of the major £750K 'Our Crofton Story' project, which is supported by a grant of over £500K from the National Lottery Heritage Fund.